The end of March and the beginning of April

Goodness me, what an expensive month March turned out to be.
We had a holiday which included several meals out, paid for the cattery bill, bought shoes and clothes for our eldest's wedding, the solar thermal thingy was serviced, electric bill arrived and we paid the campsite/business insurance all in one go instead of month by month over the next year. We managed all this without using a credit card and without dipping into the ISAs. It was done by saving in advance, using money put aside for clothes and  jiggling some money that was available for smallholding expenses and hadn't been used. In both  January and February I underspent on the housekeeping which also helped. One good thing is that our new car ( Hyundai Tucson) uses less than half the diesel of the old Jeep Cherokee.

If you've been reading a while you will know that after several years pet-less, we adopted 2 cats from Cats Protection in February 2014. Polly became friendly straight away but the other one, Mabel, was very shy and disappeared for 6 weeks. She re-appeared but wouldn't come near so  we started feeding her outside and eventually she got friendly enough for us to pick her up, although still she wouldn't come indoors. But a few weeks ago we got the cat flaps sorted out on the two front doors so Polly could go in and out and we now find Mabel coming in for the night and sometimes during the day too, one day she made herself comfy on the old settee in the conservatory. The cats avoid each other and sometimes hiss, which is strange considering when we first saw them they were curled up together in a basket in a Cats Protection pen. I hope they eventually become friends again. Cats are funny things. 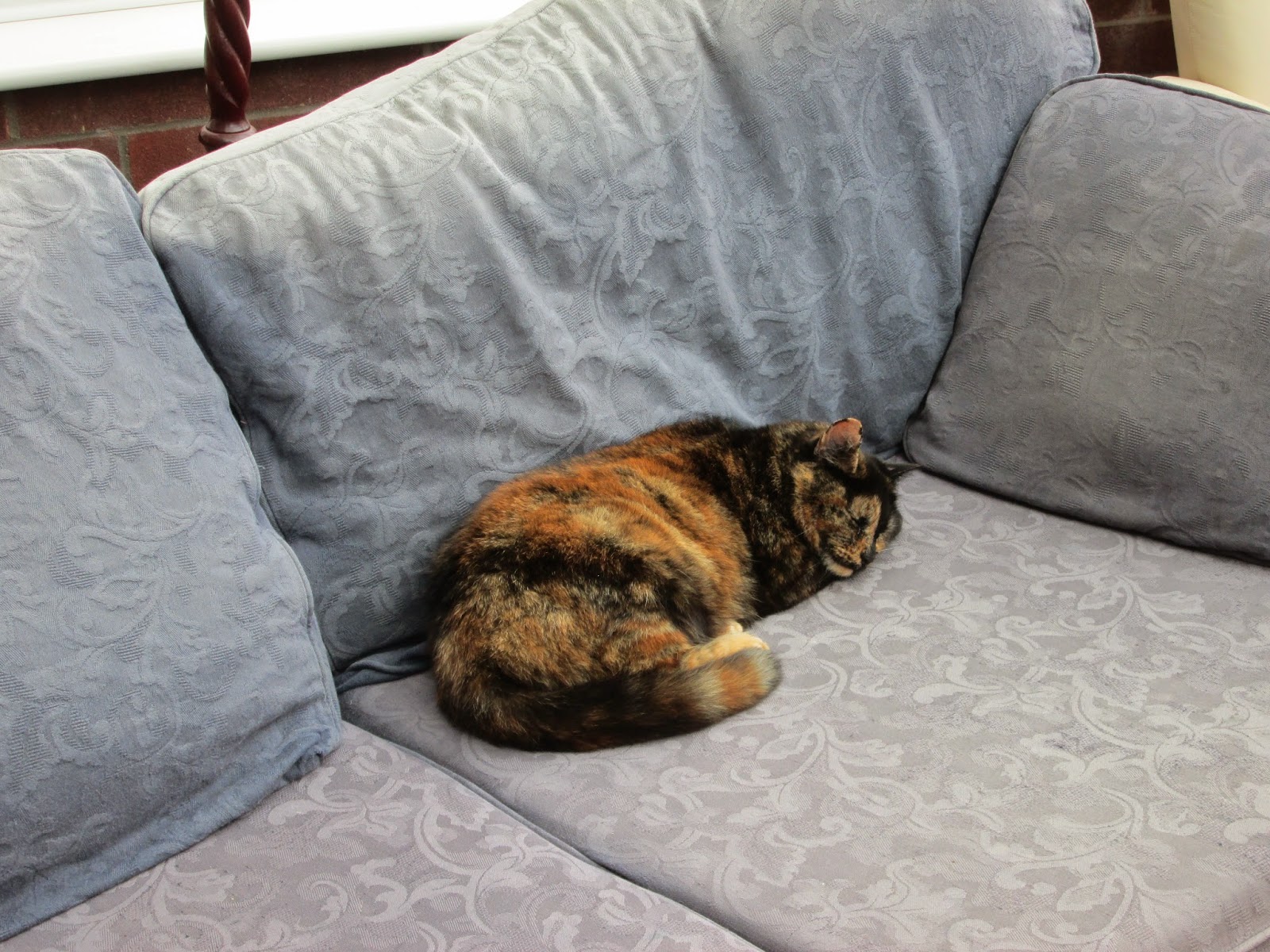 So, what's been happening here apart from cat watching? 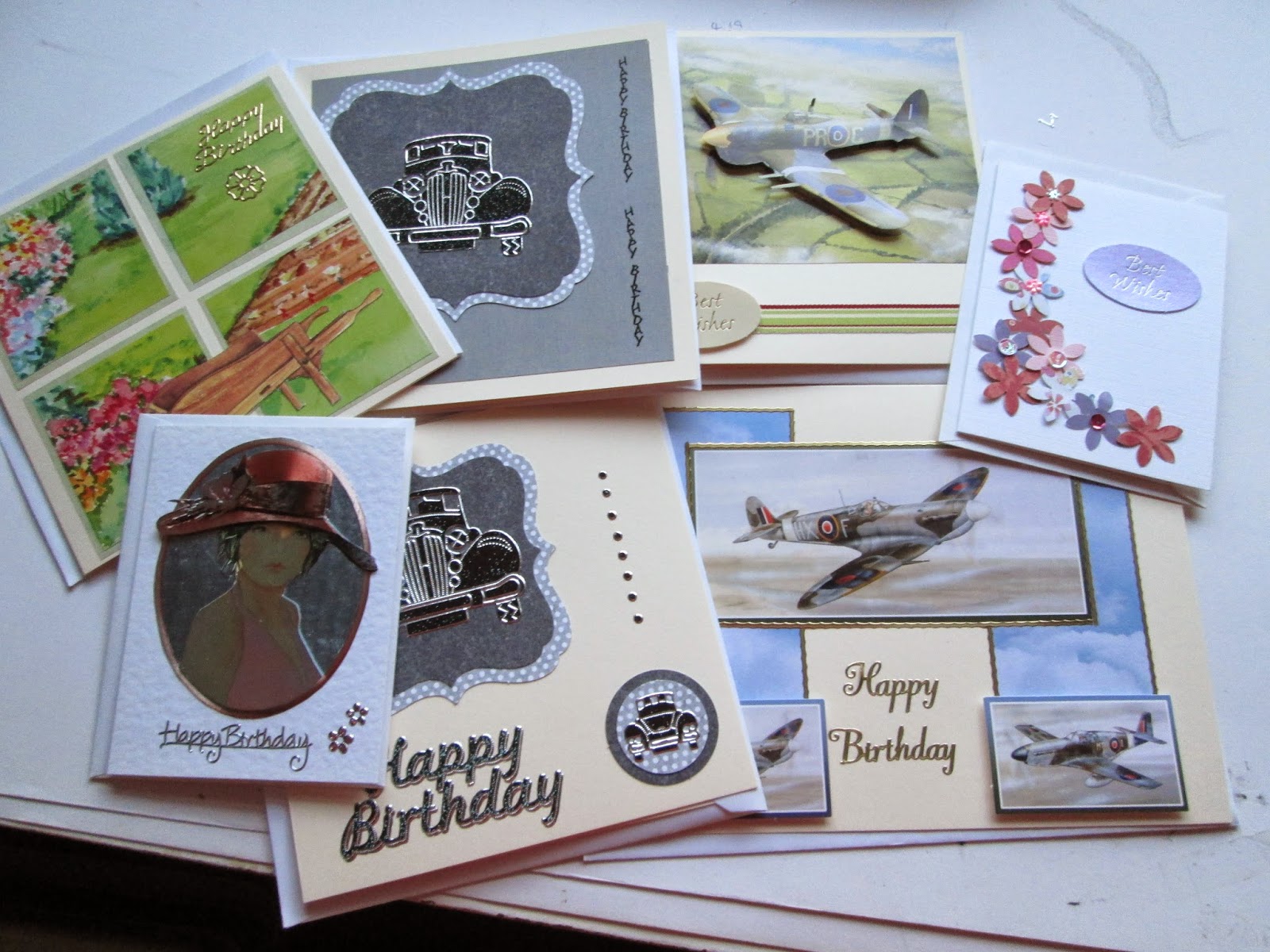 And some baking for Easter treats
Easter biscuits, a chocolate cake and hot cross-less buns. I'm afraid I can never be bothered with the faff of flour, water and a piping bag to put a cross on top. I've added  the Easter recipes onto the separate page. 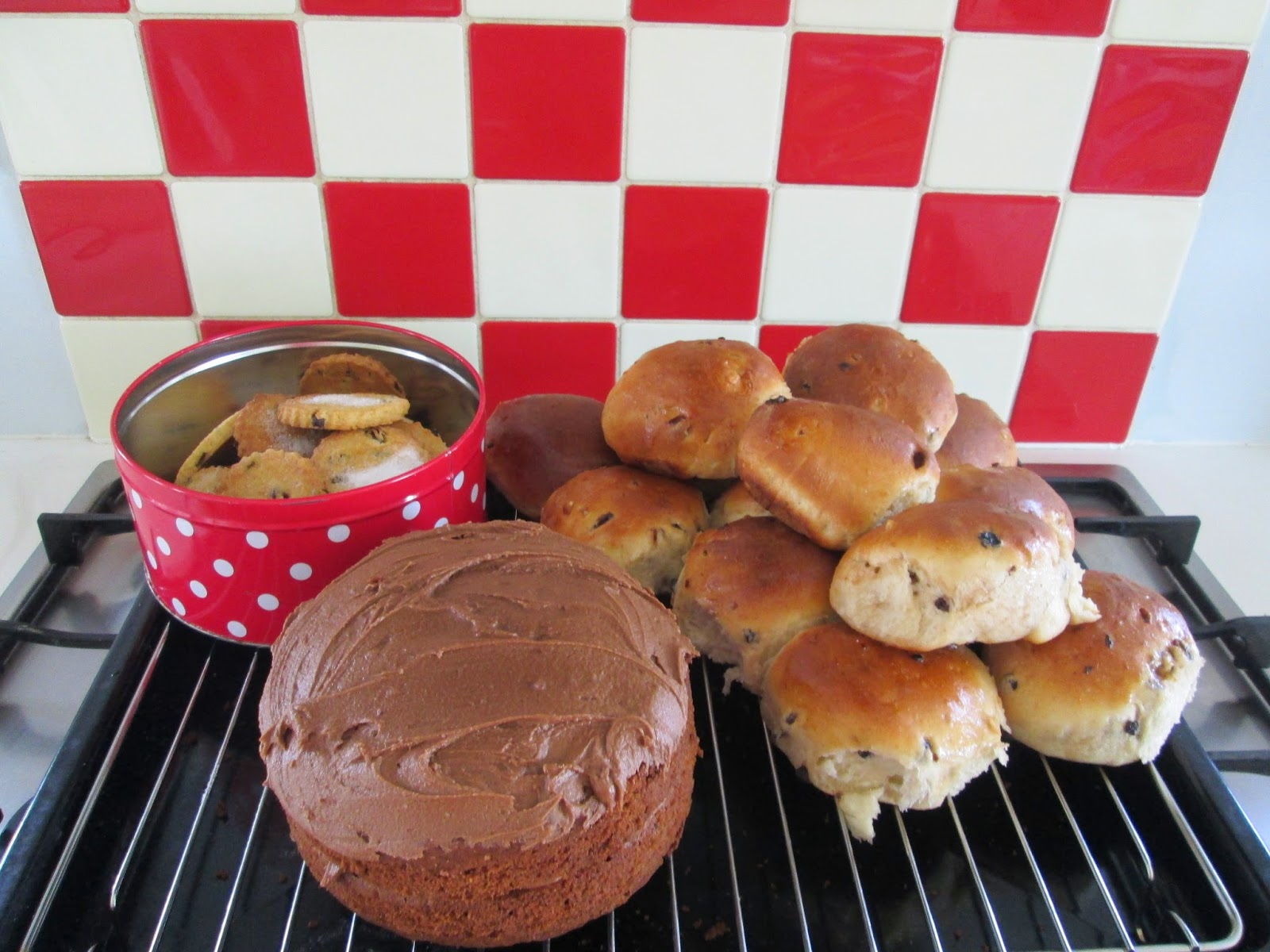 A hat for the wedding, arrived via eBay, I look hilarious in a hat, but needs must! 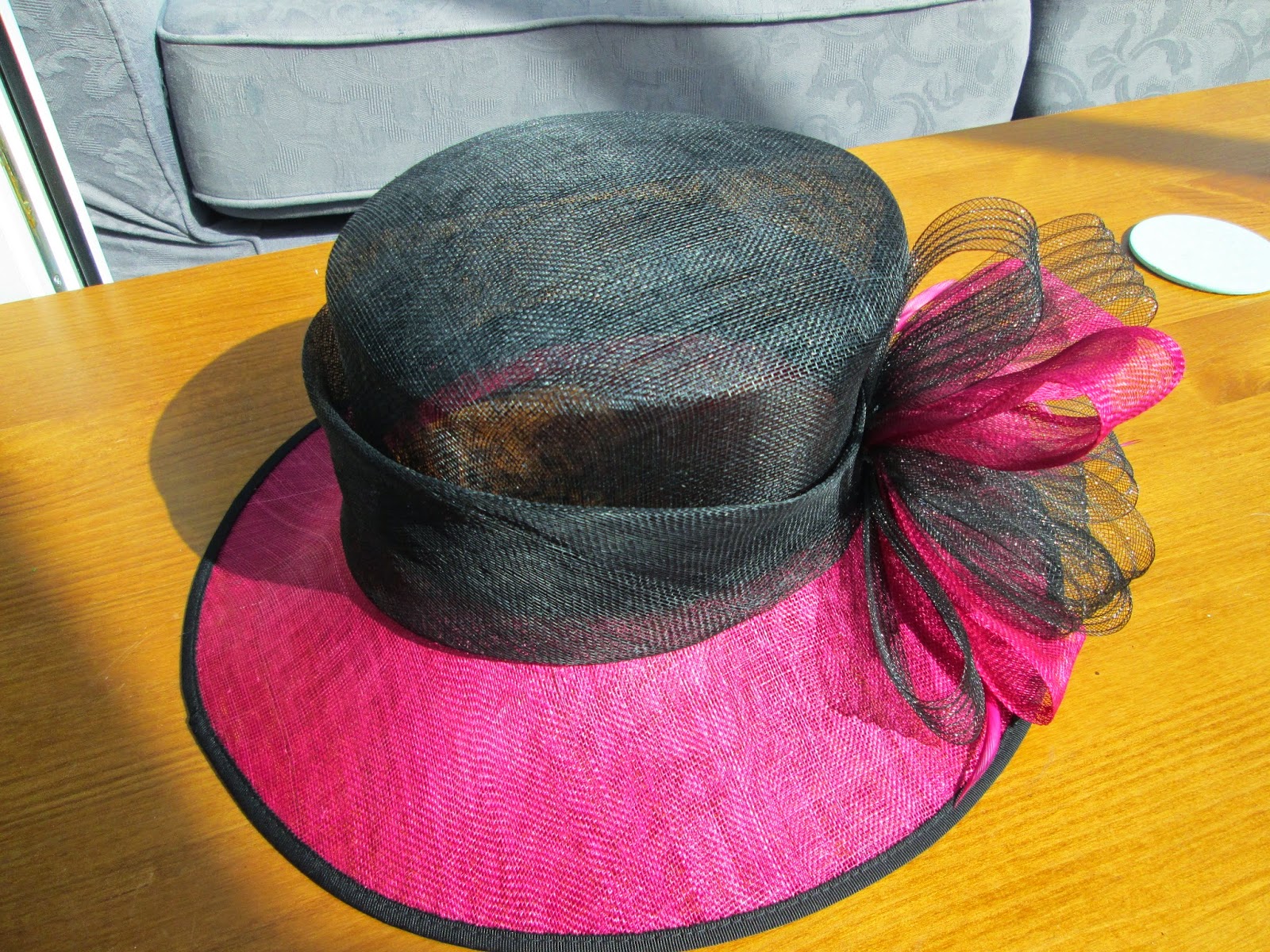 Seedlings and small plants in the conservatory are coming along nicely. 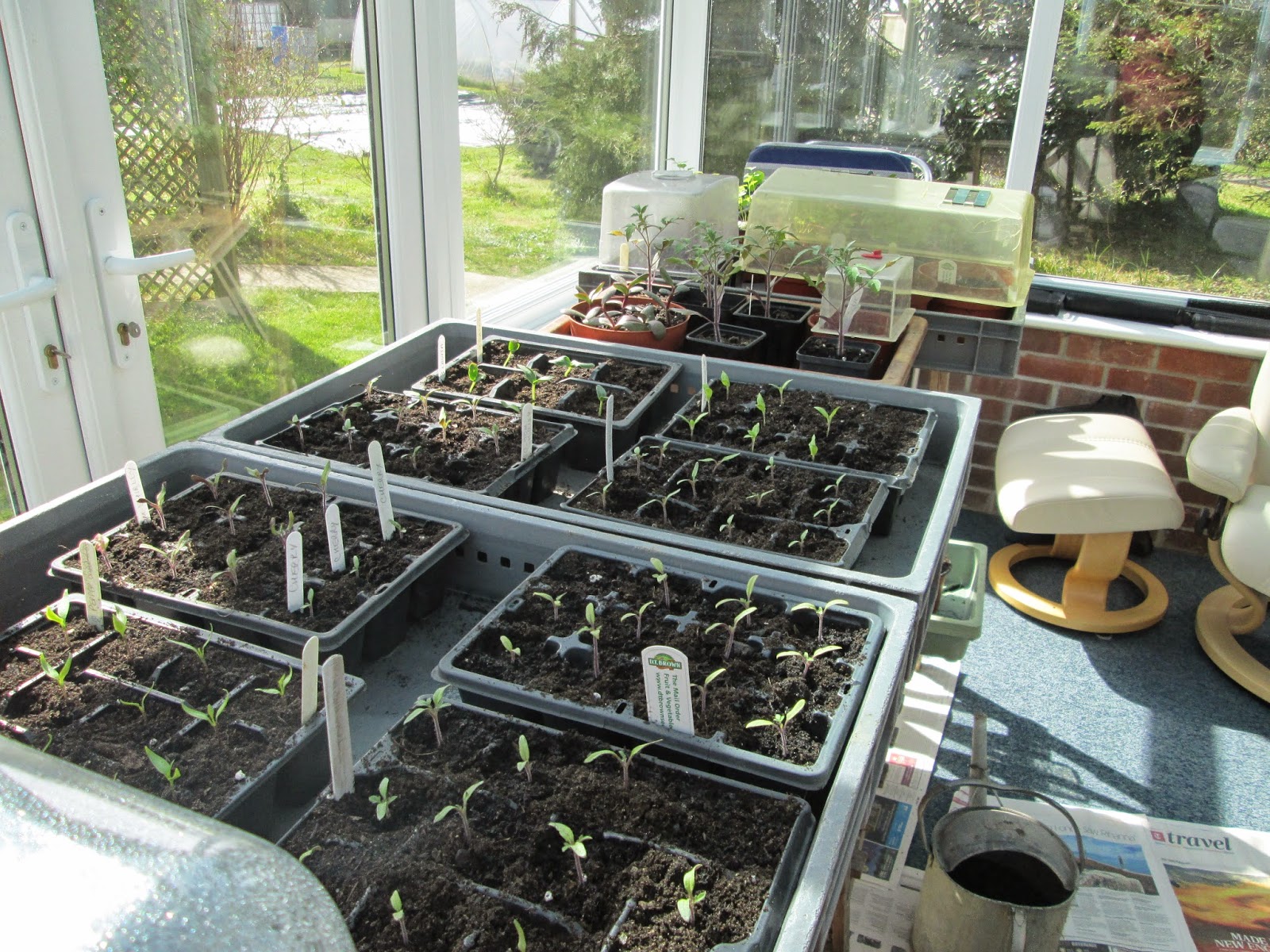 We have frogspawn in the old sink pond 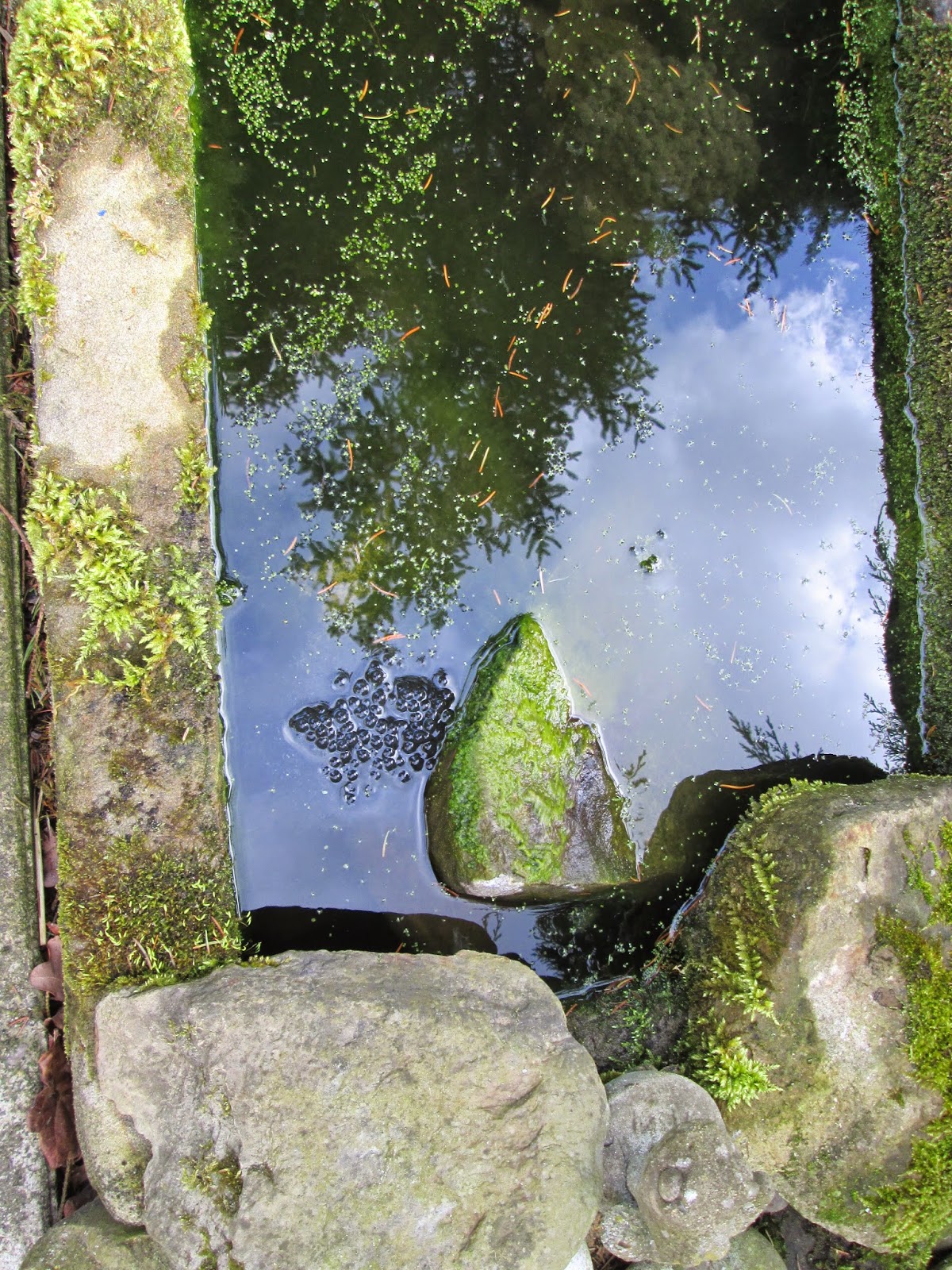 The First campsite visitors of the season arrived on the 1st. I like the start of the holiday season and welcoming new people to the site, although by October and 7 months of interrupted mealtimes and toilet cleaning I know I will be glad to close the gates again! We had 3 caravans, 1 motor-home and a tent on site for the weekend which started with a really grey and misty Good Friday and an equally grey misty morning today, when I was the only person up and outside not long after 7am. 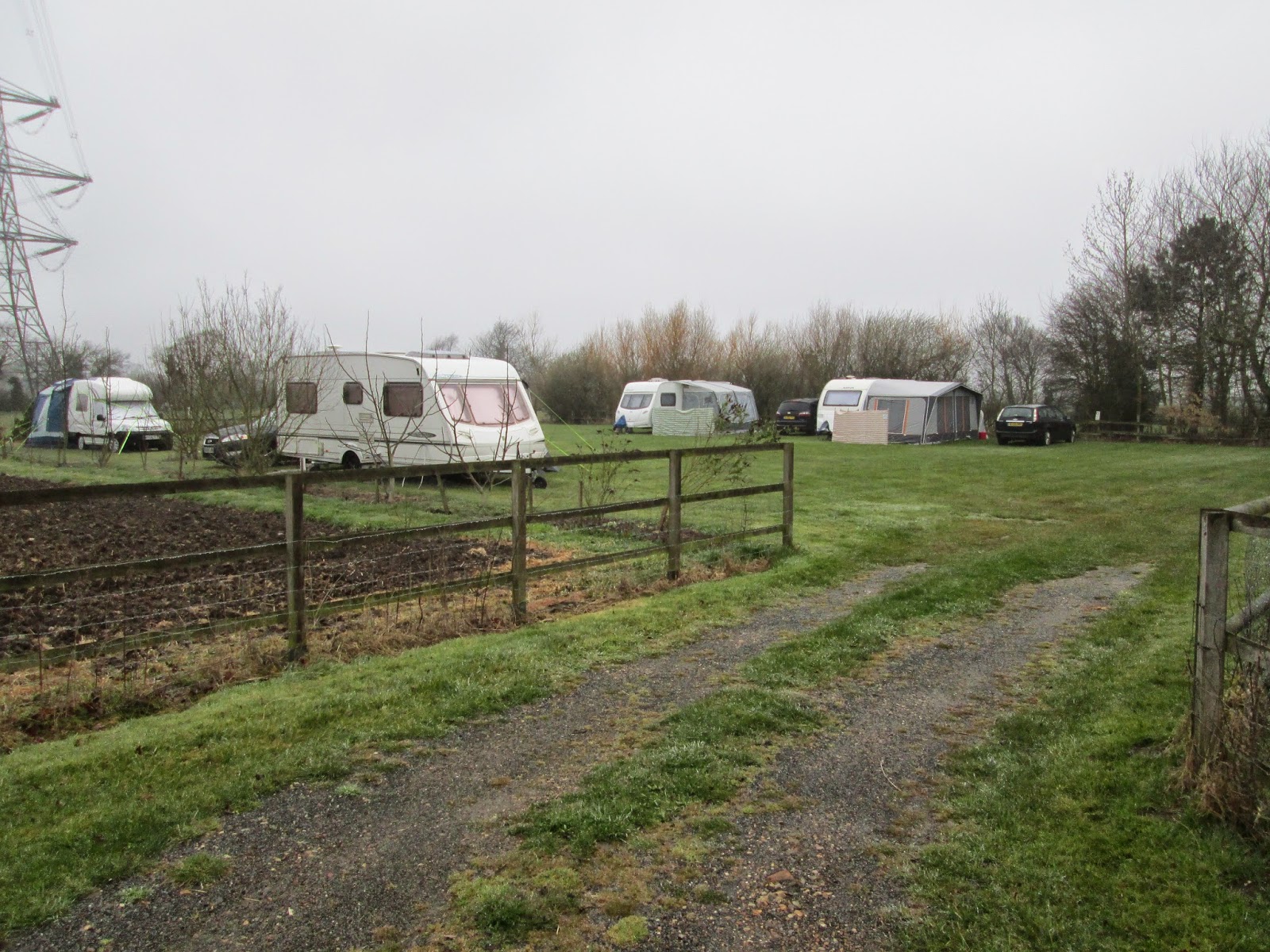 Then when it was just about too late to do anything useful, the sun came out and for an hour or so it felt a bit warmer. The forecast is for temperatures rising over the next week, hope they are right as I'm heartily fed up with the cold winds off the sea.

Did anyone else watch the Eurovision Song Contest thingy last night? It's celebrating being the same age as me and was brilliant to see so many winners from the past - mostly sounding just as awful as they did at the time. Graham Norton has grown a beard - I'm sure it makes him look like someone else but can't think who.


And last but not least welcome to Patricia and Susan who are new followers on Bloglovin'. Hope you enjoy my diary from a quiet life near the Suffolk coast.

Back in a few days
Sue

Sue in Suffolk
Just over halfway between 60 and 70 and proud of being Suffolk born and bred! After 38 years of happy marriage .....with 23 of those years spent on a self-sufficient smallholding....my dear husband Colin was diagnosed with Mantle Cell Non-Hodgkin Lymphoma and died in May 2018. Our 3 grown up children have given me 4 wonderful grandchildren so far with another on the way. I live on the edge of a village in Mid Suffolk. .